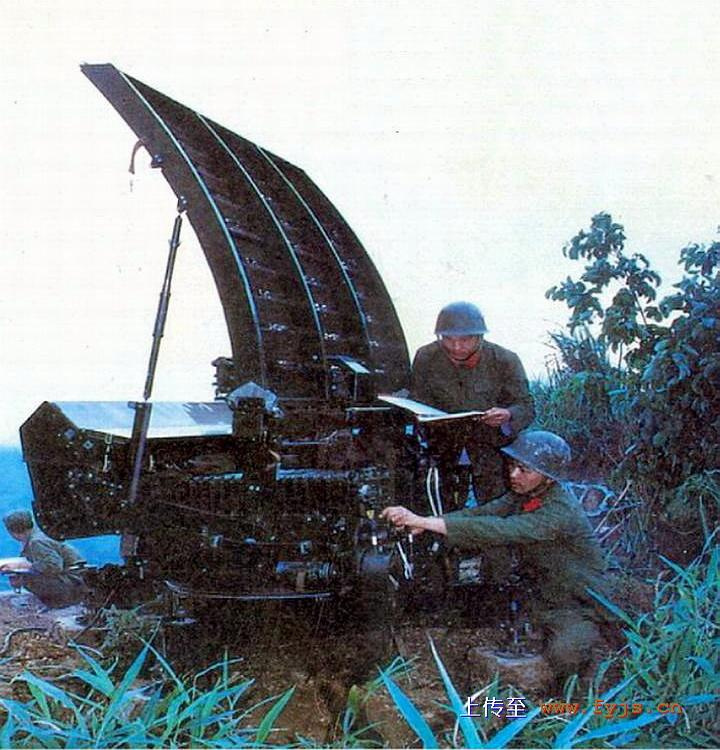 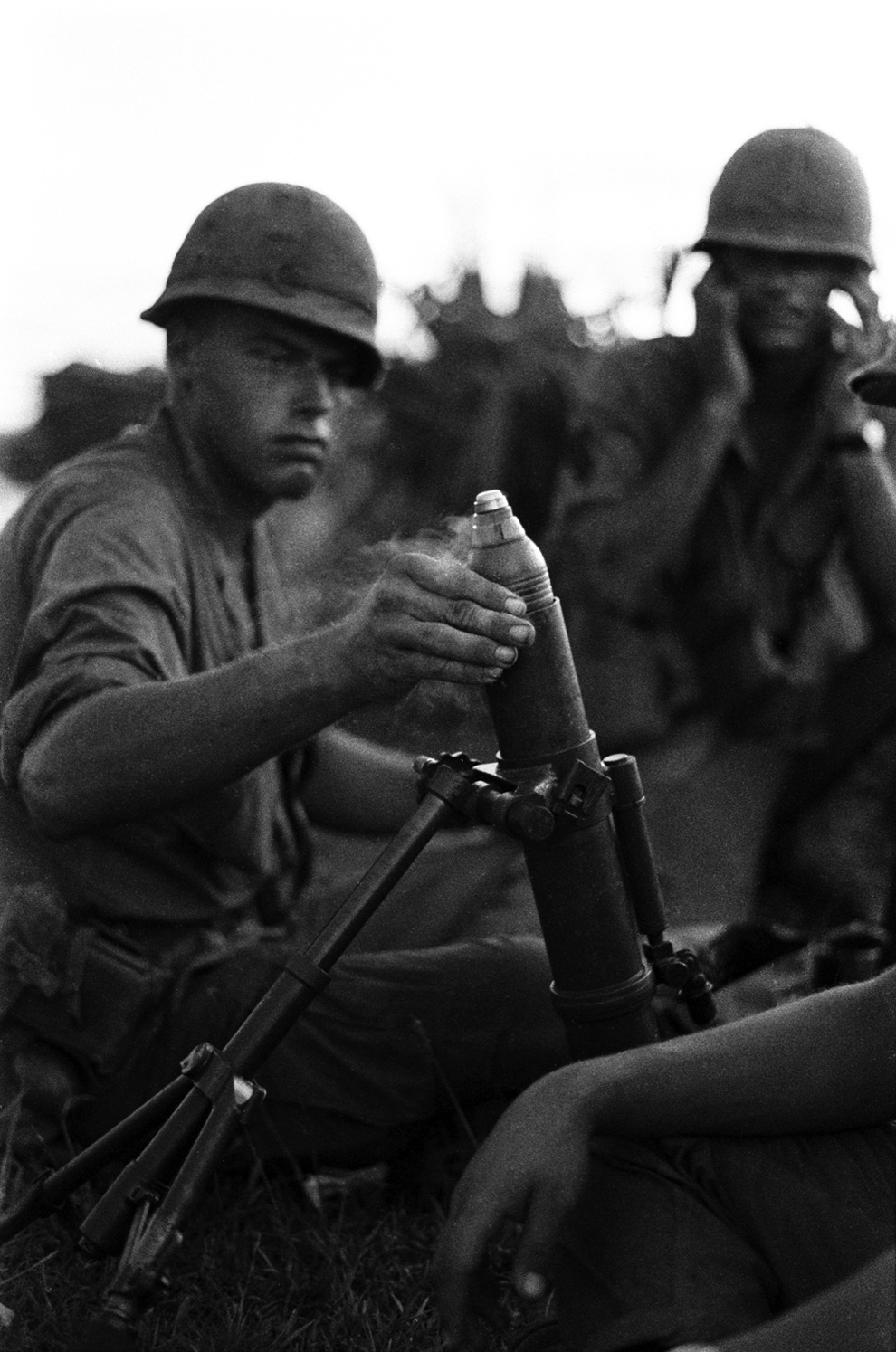 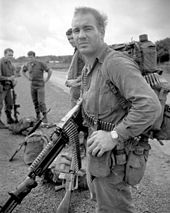 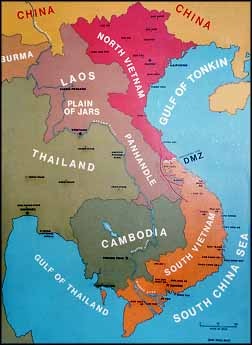 Ho Chi Minh
Also known as Nguyen Ai Quoc; led Vietnamese Communist party in struggle for liberation from French and U.S. dominance and to unify north and south Vietnam.
http://www.slideshare.net/jcrowder/the-vietnam-war
Robert Macnamara
The US Secretary of Defense during the battles in Vietnam. He was the architecht for the Vietnam war and promptly resigned after the US lost badly, 1916 - Secretary of Defense under President Lyndon B. Johnson who supported the build-up of US forces in Vietnam but later questioned US involvement in the war
Ngo Dinh Diem
Leader of South Vietnam, 1954-1963; supported by United States, but not by Vietnamese Buddhist majority; assassinated in 1963

Create your own unique website with customizable templates.
CROWN Nesi